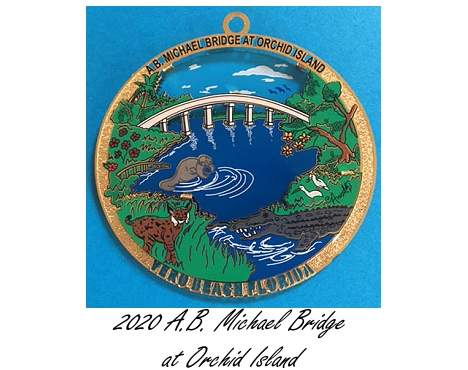 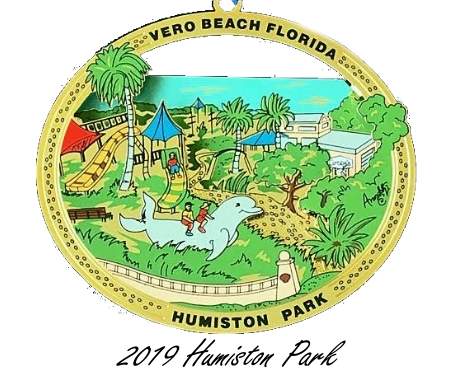 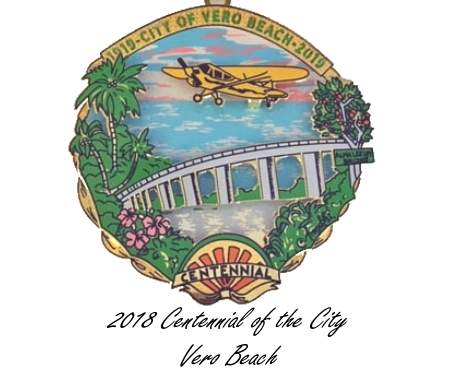 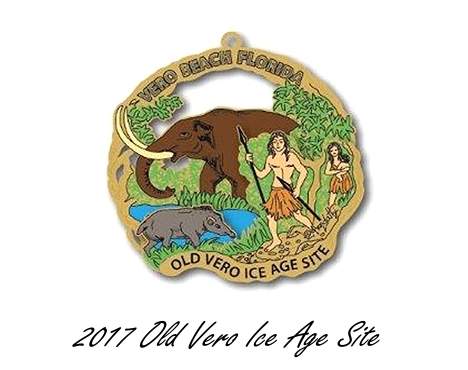 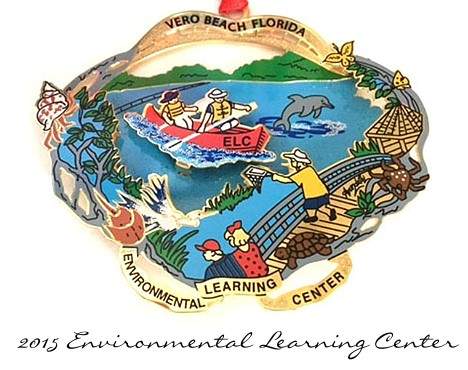 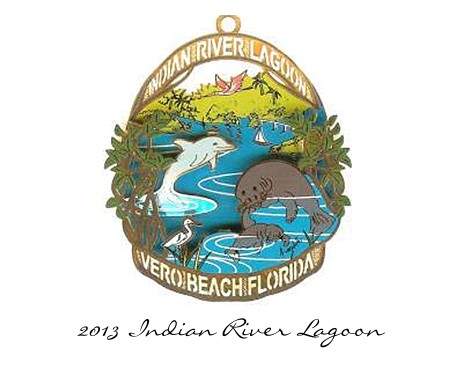 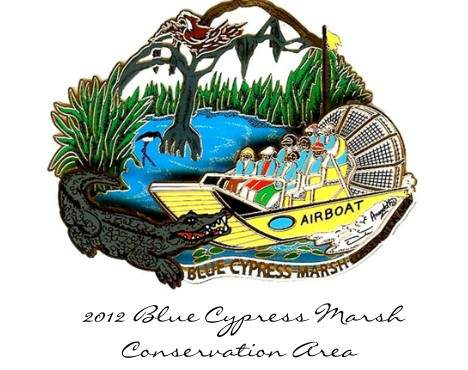 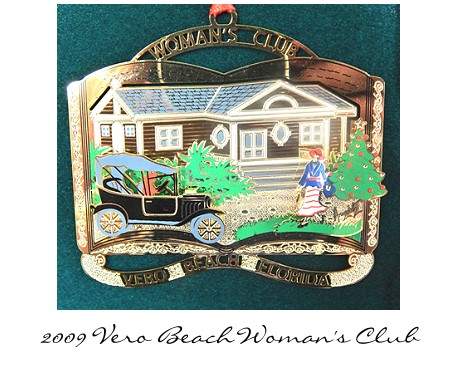 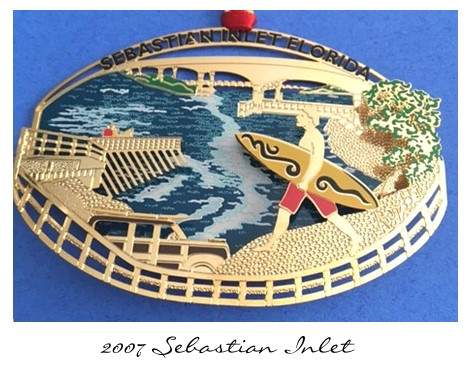 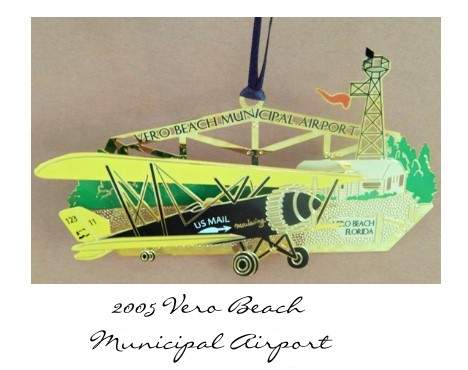 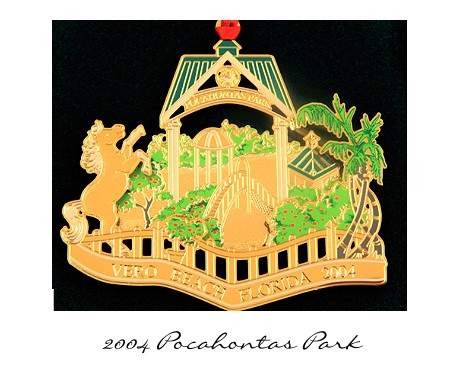 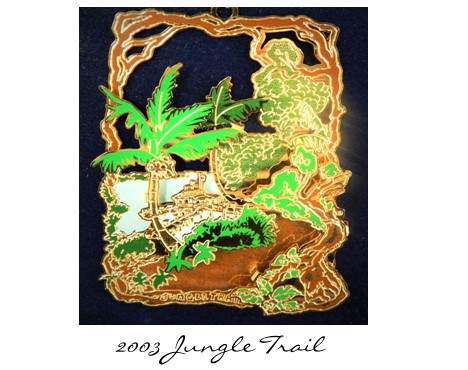 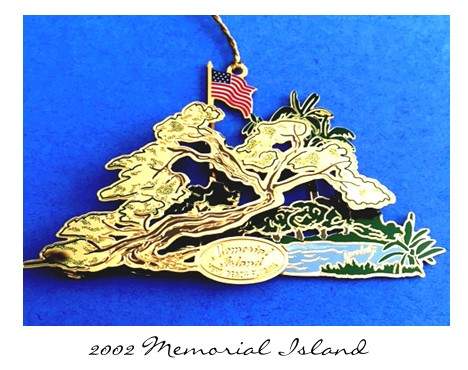 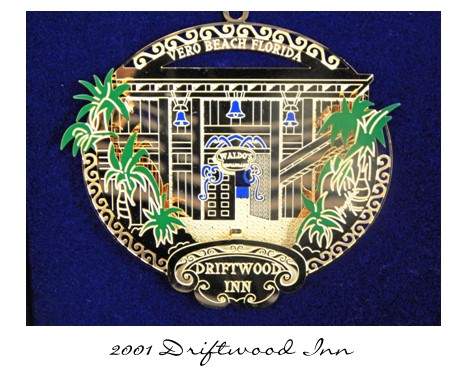 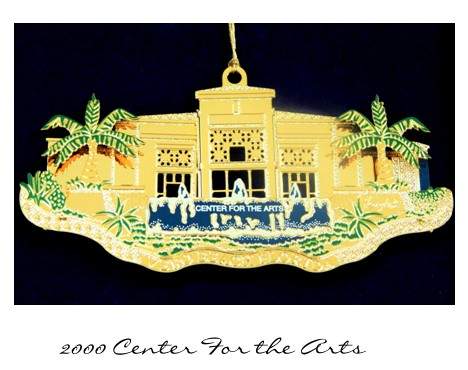 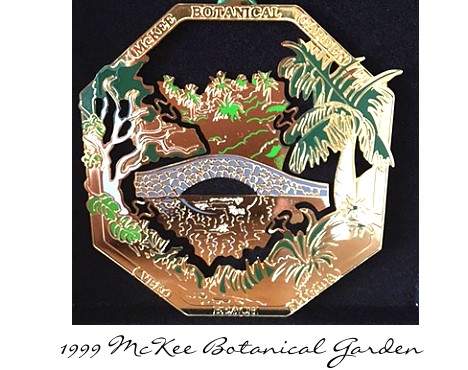 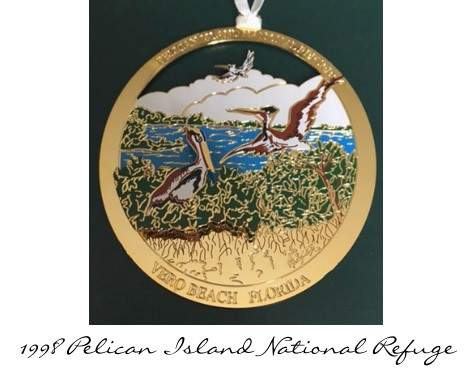 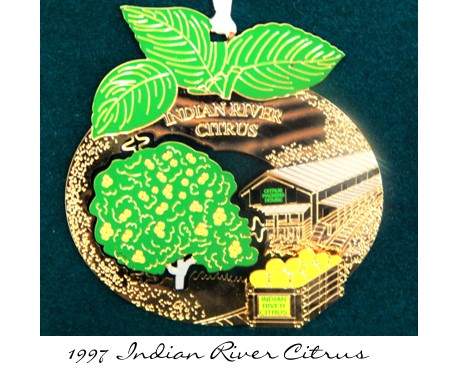 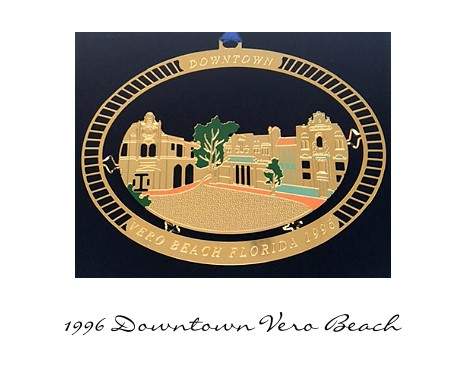 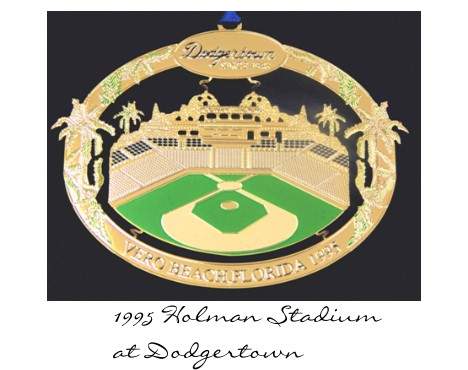 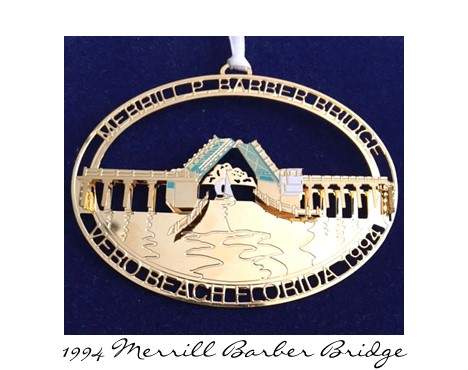 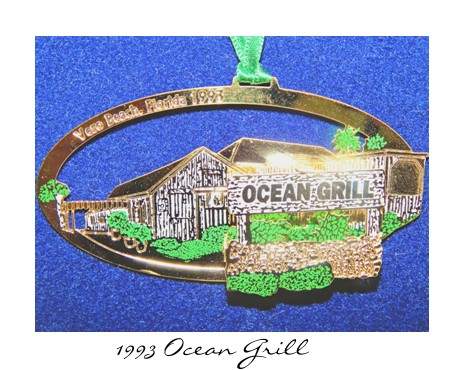 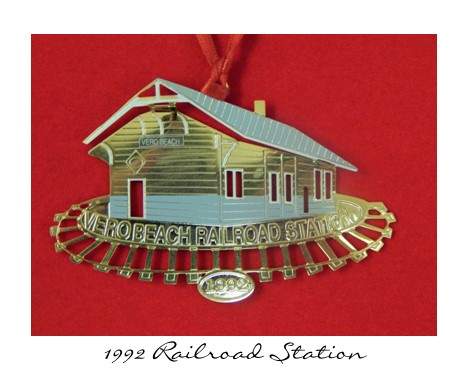 The Garden Club of IRC
Presents our 29th Annual Ornament

Long time Indian River County residents may remember when the Department of Transportation decided to replace an old swing bridge in Wabasso with a new high rise structure that opened in 1970.

But what most don't know is the Board of County Commissioners requested the Florida Legislature name the new structure the A.B. Michael Bridge, to honor the famed Orchid Island citrus pioneer, who made Indian River Citrus famous.

When the new bridge opened six years later, the State Road 510 Bridge No. 51 was designated by the Florida Department of Transportation as the A.B. Mitchell Bridge instead.

How could this happen?

County historian Ruth Stanbridge said this probably happened because the bridge took 10 years to construct, and she thinks the incorrect name simply was entered into FDOT records. When descendants of famed island citrus grower A. B. Michael recently learned the bridge connecting the barrier island to the mainland in Wabasso had been named in honor of A.B. Mitchell, they were in shock. The error was made so long ago that no one can quite figure it out, but the county commission has a fix in the works. In September it passed a resolution requesting the Florida Legislature designate the arched concrete structure as the "A.B. Michael Bridge". 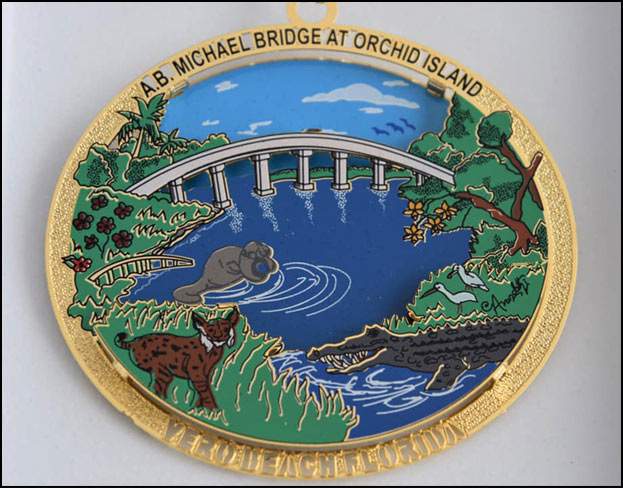 Ornament design from an original sketch by Arun Wijetilleke. Historical saga compiled by Nat Jackson and assistant, Charmaine Gaynor. All proceeds from the sale of this ornament will be used by the Garden Club of Indian River County for its projects.

Anne Michael, an island resident who was A. B. Michael's daughter-in-law said, "I was startled", when she learned of the mistake."I do not know an A.B. Mitchell." She has been trying get the name corrected for many years. Her late husband was Joe W. Michael, and Anne has compiled many notebooks detailing the family legacy in the community. Michael was involved with the former Deerfield Groves Company, growing grapefruit on Orchid Island for decades. He also was involved with American Fruit Growers where he was in charge of at least 26 fruit packing houses.

Renaming the bridge after Anne Michael's father-in-law is meaningful for the whole family but would have been especially significant for her late husband J.W. Michael, who shared a special bond with his father.

In 1970 Disney's Magic Kingdom was under construction, including a small gauge railroad whose tracks encircled the theme park. This little train would become known as the Main Street Railroad. Disney's engineers heard about an old swing bridge near Vero Beach which was going to be scrapped. They decided to take a look at the bridge to see if it could used instead of designing and building a new one with a modern high rise concrete model. Disney sent over its engineers to take a look at the old silver painted relic which DOT intended to scrap as soon as the new one was completed.

Many of the structural members were badly rusted and some were completely corroded through. Still, after careful inspection, the Disney engineers decided they could salvage the old bridge. The entire collection of the old bridge parts was then loaded onto barges and towed to a shipyard on the other side of the state in Tampa. The bridge sections were then trucked from Tampa down Interstate 4 to Disney World and reassembled across the canal on the Main Street Railroad route. The completely restored bridge looked very much like the old original bridge.